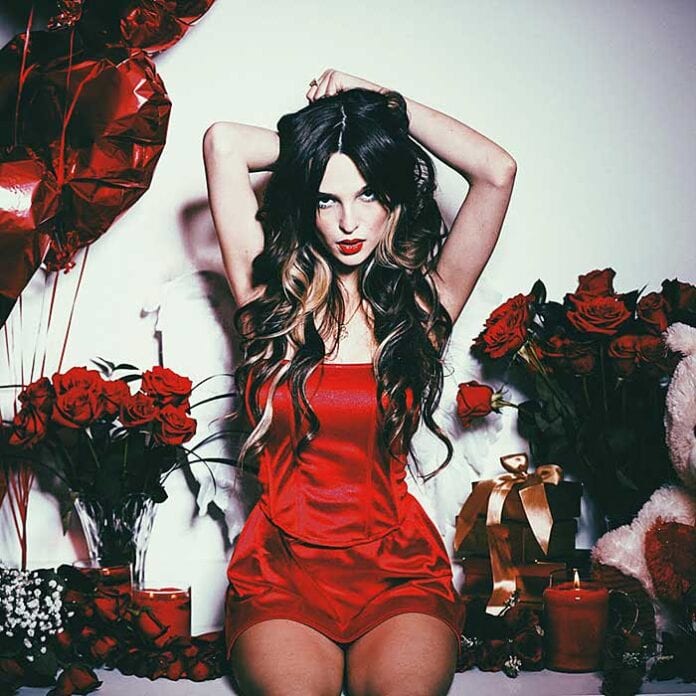 WATCH THE EXCLUSIVE PREMIERE OF THE HAUNT’S NEW MUSIC VIDEO FOR “LOVE YOU BETTER” ONLY ON OUTBURN.COM

“This music video is basically a chaotic look into a Haunt style romance. It goes to show that sometimes, no matter how much love you put into something, it will most likely still end in disaster,” says The Haunt of the final video from the band’s Social Intercourse EP.