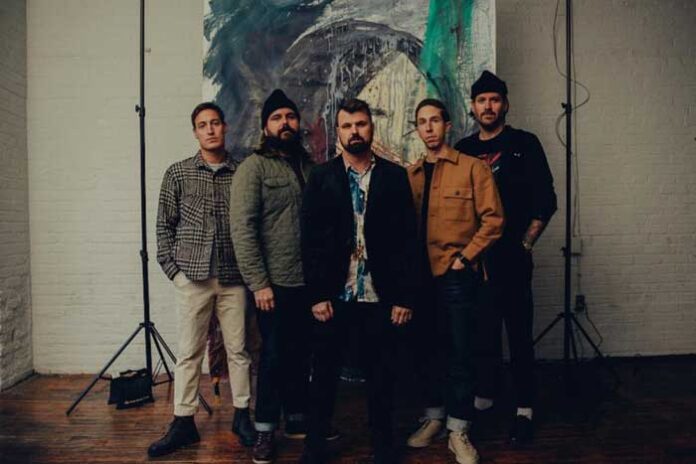 Filled with moments of relentless energy throwing back to their punk and hardcore roots to visionary moments of modern heavy, Misery Made Me fastens Silverstein’s status as torchbearers of the scene on all fronts. It’s both intriguing and inspiring that a band—who could have merely rested on the impressive legacy they’ve already cemented—would continue to dig deep and find the inspiration to reach people in meaningful new ways.

Few bands on their 22nd lap around the scene could claim to be in ‘just getting started’ mode as much as punk stalwarts Silverstein. On Misery Made Me, they find themselves springboarding off the heights they’ve reached over the past handful of years.

“For the first time in our career, we truly put it all out there. We went into this with no rules and no preconceived notions of what Silverstein is or what it could be. The results are bold. We somehow wrote the heaviest, saddest, catchiest, and most emotional songs in 22 years of being a band … all on the same album,” reveals vocalist Shane Told.

The album’s lead single, “Ultraviolet” is about feeling powerless and under the control of the chemicals in your brain. Guitarist Paul Marc explains, “‘Ultraviolet’ being invisible felt like the right way to describe it – to get lost in this unseeable thing. Ultraviolet light also causes physical damage to our skin, so it serves as a sort of ‘proof’ that something invisible like anxiety can hurt us.”

“Ultraviolet” is available today via UNFD alongside a striking video directed by Wyatt Clough.