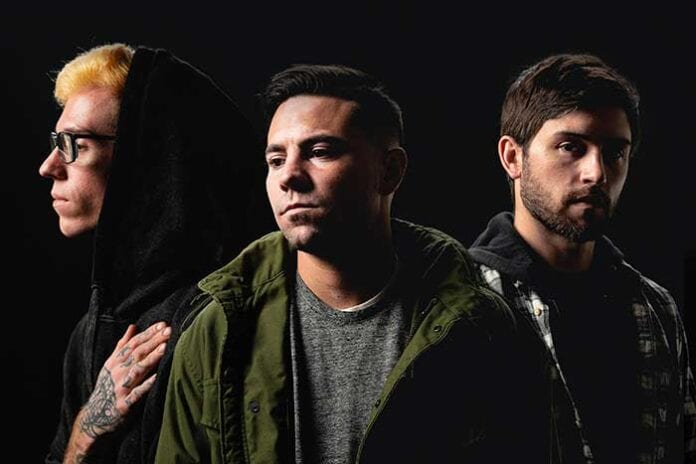 LISTEN TO THE EXCLUSIVE PREMIERE OF SOFTSPOKEN’S NEW SINGLE “BONES” ONLY ON OUTBURN.COM

Kentucky post-hardcore outfit Softspoken has unveiled the new single “Bones,” which is taken from the band’s upcoming EP Where The Heart Belongs out May 14th. Melodic guitar work intertwines with resonating vocals throughout the new track.

Since the release of debut EP, 2017’s Pathways, Softspoken has made waves, with a mesmerizing and introspective balance of tenacious post-hardcore and resonant alternative rock. Surpassing 2 million streams on Spotify and touring with genre staples Adventurer and Makari, the hardworking quintet continue to graft for their success.

Debut full-length, Deaf Perception, hoisted the band to new heights in 2019, with a cleaner more melodic outlook contrasting their heavier earlier work. The appeal of Deaf Perception and Softspoken was clear to see, with the debut LP breaking into the Top 20 of the Billboard Hard Rock Charts supported by rigorous touring.

Sidelined but not stifled by COVID-19, Softspoken returned to the studio and to their roots. Upcoming EP Where the Heart Belongs is a mature and dexterous collection, nodding to the band’s heavier earlier work while delivering insightful lyricism and seasoned melodies throughout the accomplished new five-track.