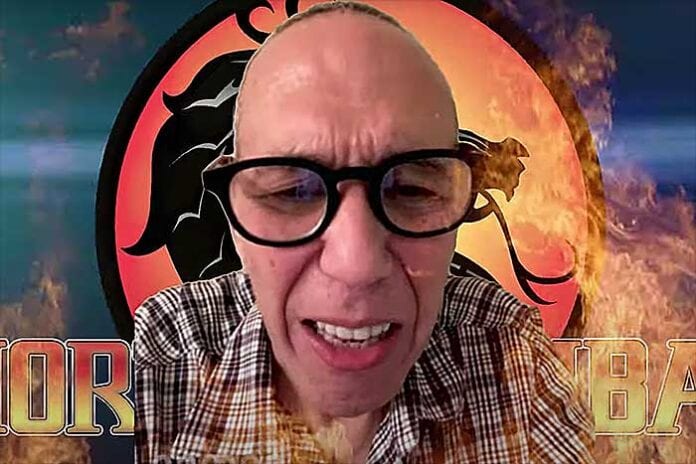 From the band:
“Since the Mortal Kombat movie is coming out, we figured we should do the main theme. We also knew there would be a lot of covers of it coming out, so we needed to figure out a way for ours to stand out. I jokingly said it’d be awesome if we had Gilbert Gottfried do the vocals for it, and naturally that snowballed into us contacting him on Cameo and telling him what we’re doing. Within an hour my phone buzzed with an email from Cameo saying our video is complete. I couldn’t believe he was down to do it and we just died laughing at the video. The whole process has just been hilarious. Long live Gilbert.”