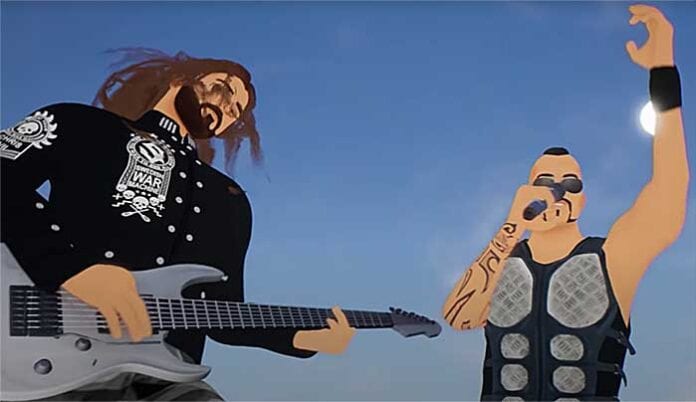 Heavy metal heroes SABATON have just reached the amazing amount of 1 million subscribers on their YouTube channel. To celebrate this, as part of their Advent Calendar, they surprise released an animated video clip for their hymn “No Bullets Fly,” taken from their Heroes album.

The video tells the story of Franz Stigler and Charlie Brown, two (enemy!) pilots in the second world war. While Charlie’s plane was severely damaged and the pilot hurt, Franz decided instead of shooting him down, to risk his own life and escort him into safety. Both survived and over 50 years later they met each other again and became very close friends. A lovely story, that did not became public before 1990.