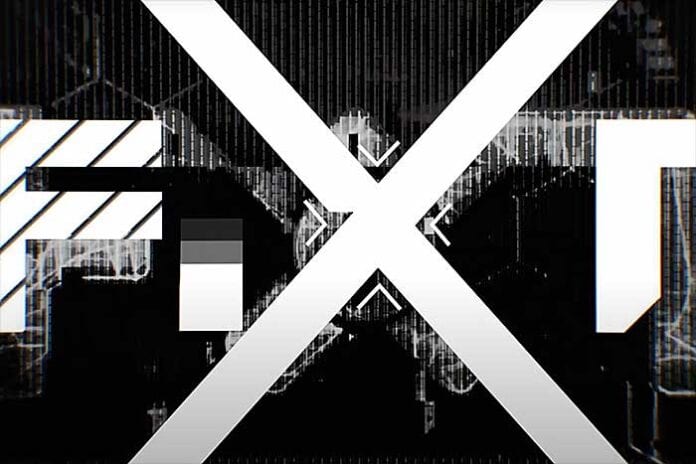 “I absorbed a lot of electronic music through the ‘80s and ‘90s and that would eventually lead to the sound of Celldweller. For those who have been following, you know that I’ve collaborated with some big names in EDM, and FiXT operated the world’s largest EDM merch store for many years. So here it is, 2021, and I’m really excited to announce the launch of FiXT’s brand new EDM label division, FiXT Noir.” – Klayton (President & Founder, FiXT)

After being discovered by Klayton, FiXT Noir is debuting the Dutch bass music producer Neddie with the imprint’s first dubstep release “Traction.” Fitting to Klayton’s tastes, “Traction” is a jagged tearout track with heaps of distortion and subtle melodies lying just beneath the surface.

“The idea behind ‘Traction’ was to create a track with a massive, metallic sustain bass that still has a rhythmic feel to it. During the production, while messing around with note patterns, I eventually stumbled upon the melody that hits before the sustained bass, which I feel makes it really catchy. The first drop specifically reminded me a lot of a car engine, and so I decided to title the track ‘Traction,’ which has the double meaning of both the car theme, but also the growth, or traction that I’ve had in my music career since I’ve started posting my music. I’ve always loved playing racing games when I was younger, so I felt that the title was a meaningful reference to those games.” – Neddie