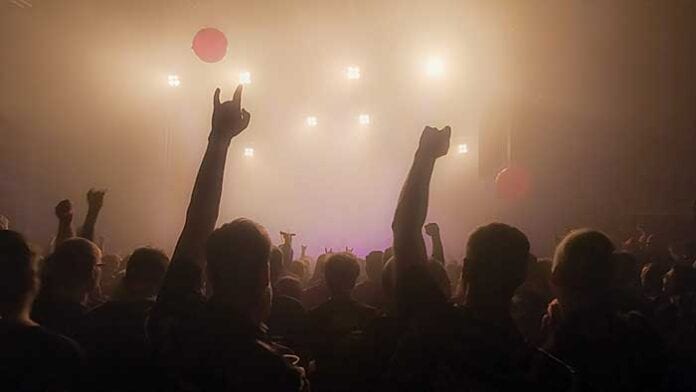 The 1990s Norwegian black metal scene is credited with inventing the modern black metal genre, so there are plenty of albums by bands from that era that are modern classics. Here is our selection of the five greatest.

5. AT THE HEART OF WINTER

The fifth studio album by legendary Norwegian band Immortal marks the band’s transition in sound to incorporate thrash metal with black metal. With almighty riffs and risk-taking experimentation, Immortal managed to make an album that sounded unlike any other on the Norwegian black metal scene at the time. The band was formed in 1991 by singer and guitarist Abbath Doom Occulta and guitarist Demonaz Doom Occulta. Immortal’s current drummer Horgh has been with the group since 1996. Whether you are riding the bus, doing the laundry, or playing real-time table games at an online live casino, At the Heart of Winter will provide a powerful musical accompaniment.

Satyricon is perhaps more well-known on the world stage than other Norwegian black metal bands because it was the first to sign with a multinational record label; EMI. Formed in Oslo in 1991, the band’s two core members have been Satyr and Frost since 1993. The band’s third album, Nemesis Divina, saw Satyricon really come into its own. The 1996 album was much darker and more aggressive than their previous two albums. Stand-out tracks include “Forhekset,” which means “Bewitched” in English, and “Du som hater Gud,” which means “You Who Hate God.” A remastered edition was released in 2016 to mark the album’s 20th anniversary.

The music act Burzum, founded by Varg Vikernes in 1991, never played live. But it quickly became a key part of the early Norwegian black metal scene and is considered to be one of the most influential acts in the history of black metal. Burzum’s fourth album, Filosofem is arguably the best, and with its experimental sound, it’s certainly one of the most original black metal albums ever made. Filosofem was recorded in 1993, but Vikernes was sentenced to prison the following year for murdering his former bandmate Øystein “Euronymous” Aarseth, so the album was not released until 1996.

The behemoth of Norwegian black metal bands, Gorgoroth, was formed in 1992 by Infernus, who is the only original member of the current line-up. It seems like almost every black metal band has provoked controversies over the years, and Gorgoroth are no exception. That’s because the band calls itself satanic and its gigs have featured the likes of faux crucifixions and impaled sheep heads. But who cares about the controversies when the music is so damn good. Out of Gorgoroth’s nine albums, Under the Sign of Hell is unquestionably the best. Just check out tracks like “Profetens åpenbaring” and “Ødeleggelse og undergang” to see for yourself. Under the Sign of Hell was originally released, in 2005, as a limited-edition of 1,000 copies. The album was reissued the following year, and a remastered version was released in 2007.

The band Taake formed in 1993. The group’s only constant member is Hoest, who writes most of the songs. Taake soon took the Scandinavian black metal scene by storm, and between 1999 and 2005, the band reached its artistic pinnacle. Taake released a trilogy of concept albums based on the themes of Norway, death, and the devil inside mankind. All three albums are simply stunning. The first, Nattestid ser porten vid, was recorded throughout 1997 and 1998, and the second installment, Over bjoergvin graater himmerik, was released in 2002. But it’s the third album in the trilogy, Hordalands Doedskvad, that’s largely considered to be the greatest Norwegian black metal album of all time.

WHERE ARE THEY NOW? THE MEMBERS OF DEATH