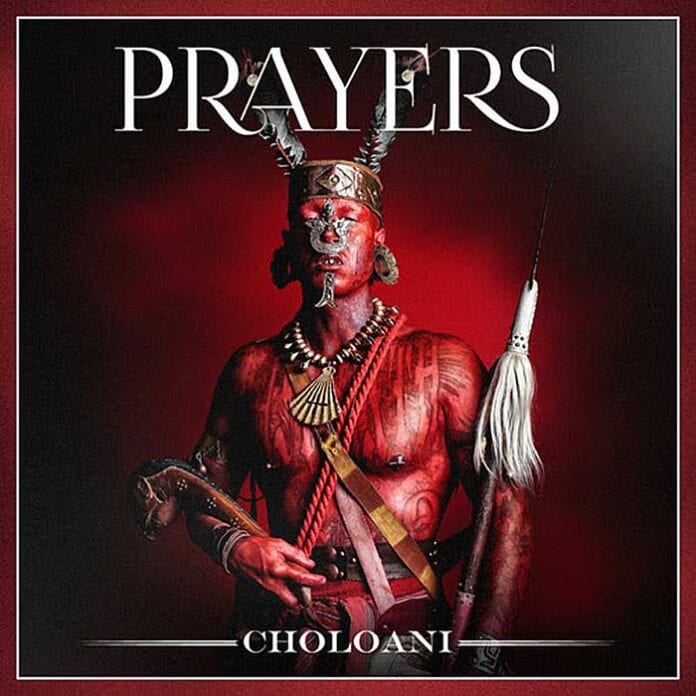 “The yauh’kweehkahtseehntleeh or (sacred opposition song) that Teypohs’weepeehl sings is over 30,000 years old and has not been heard for 300 years by anyone outside of the few remaining, language speaking, traditional cheecheemehkah who have still kept this tradition and custom,” says Leafar Seyer

Filmed in high desert of central Tseewahktehtlahn—Iron Jacket’s land, the breath-taking landscape is a backdrop for Iron Jacket’s physical appearance which draws on his traditional form a CHEECHEEMEKAH KWACHEECKAY SOCIETY WARRIOR in red ochre grease paint. An ancient warrior society that went underground after the scalplock bans of the 16th century, who then became the choloani of the 17th, 18th and 19th centuries and then became the cholo of the 20th century.

Listen to this ancient, sacred song and oral history and allow the context and insight contained within to shift your perception of the world’s oldest, most misunderstood and labeled “world’s most dangerous” gang subculture in the world.

“CHOLOANI” is the first offering from the forthcoming Cholo Goth body of work. Prayers will be releasing “La Vida Es Un Sueno” song + video on September 30.

UNLEASH THE ARCHERS Releases Music Video for “Faster Than Light”