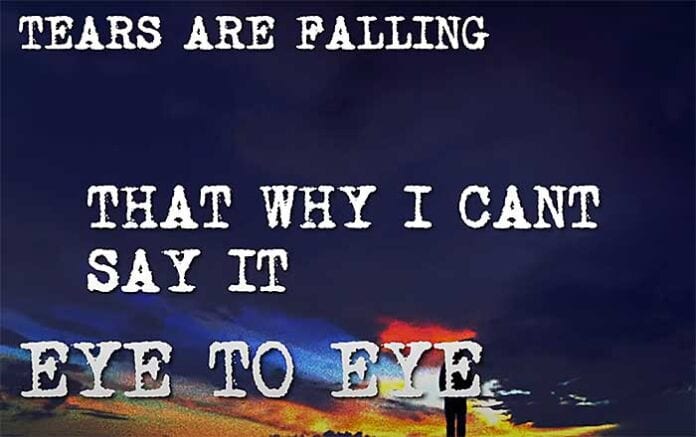 Platinum certified Los Angeles quintet, Hollywood Undead has dropped a new song today titled “Coming Home.” The emotive track showcases a real diversity when it comes to songwriting and offers a fresh dimension to the band’s canon when compared to the hard hitting, high octane anthems that have become the Hollywood Undead calling card.

Speaking on the release, Johnny 3 Tears tells us, “Coming home is about getting carried away in the tides of life, but knowing even through that solitude that the ones who love us are always waiting for us on the shore.”

“Coming Home” is out now via BMG/Dove & Grenade Media.

“Coming Home” is the second track to be released from the upcoming Vol. 2 of Hollywood Undead’s two part opus, New Empire produced by Matt Good (Asking Alexandria, Sleeping With Sirens). It follows the previous release of mega-banger “Idol” Feat. Tech N9ne which was released back in July and has since clocked up nearly 3 million streams on Spotify and 1.3 million views on YouTube.