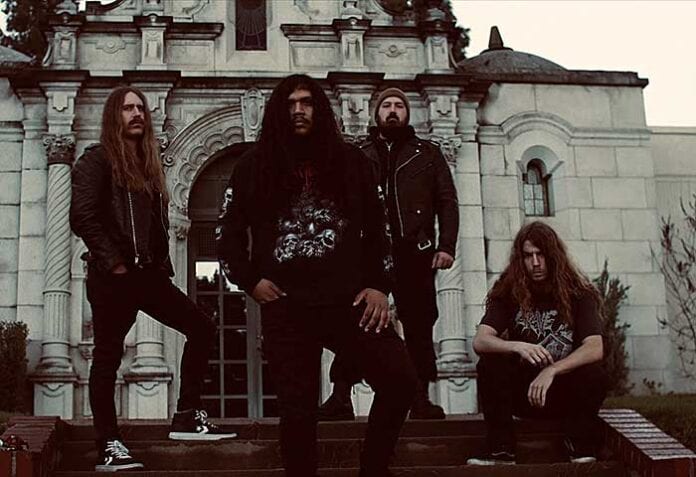 “‘Dissectasy’ is the gruesome tale of a crazed man, driven by his morbid desires to the point of self-dissection,” the band says.

The song appears on the band’s fourth studio album The Entombment Of Chaos, out September 11 via Century Media. Pre-order the record here.