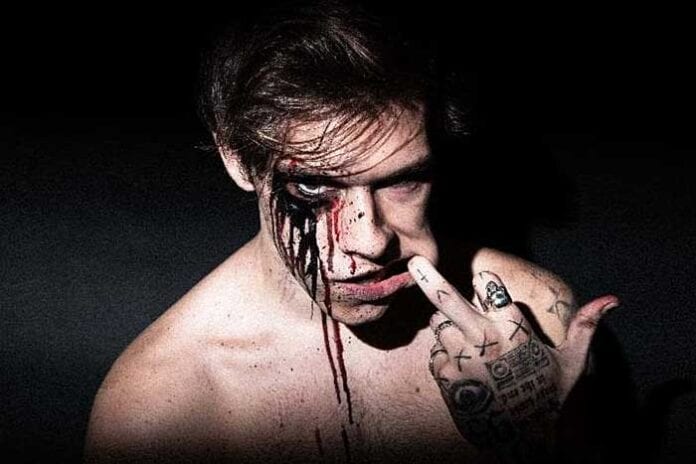 Hard hitting and darkly charismatic Los Angeles based singer, rapper, and producer, Mike’s Dead, has finally given his ever expanding, one million strong fanbase, a long awaited taste of new music today with the release of brand new single “SICK” and it’s accompanying music video.

The new song is his first in over four months—an unusually long time for the prolific artist and his rabid fans to wait between releases—and marks a sonic shift that sees him embrace the influences of the nu metal and hard rock he grew up on (Nine Inch Nails, Limp Bizkit, Korn, and Linkin Park). “SICK” is the lead single from his upcoming Revenge EP, which will be self-released in April.

Speaking on his latest track and his upcoming EP, Mike’s Dead shares, “I’m so excited to finally release all this rock s**t. We’ve been working on this EP for eight to nine months now and I think the fans are gunna love it. I wrote “SICK” about all the fake friends in LA and the industry which is a primary narrative throughout the Revenge EP. I think a lot of people will be able to relate since there’s been so much chaos & bullshit this year…we’re all sick of something at this point”