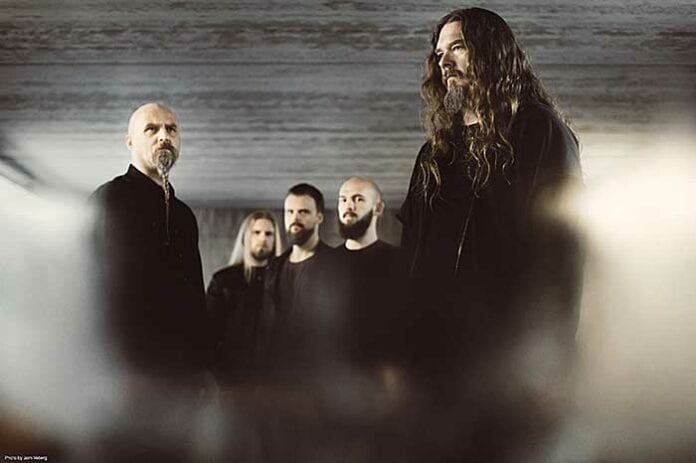 Norway’s avant-garde Black Metal pioneers and innovators BORKNAGAR arise at their most spirited and resplendent on their 11th studio album, True North, which is being released today via Century Media Records.

BORKNAGAR’s  Lars A. Nedland (also main vocalist on “Voices”!) commented about the track and its video as follows: ““Voices” is a song cut from a different cloth. It was made in one sitting, it was created backwards, and it came to life in a creative frenzy where it felt like it forced itself into existence rather than being consciously written.

All the vocals were crafted over a single keyboard note and a simple clicktrack, and the song as it appears on the album is almost frighteningly close to the original demo recording, including many of the original demo vocal takes – though the music is further developed and masterfully enhanced by the eminent musicianship of my fellow Borknamen.

Thematically speaking, “Voices” is both an elegy and an introspective celebration of freedom. It’s a musical rendering of longing and a directional push towards breaking the shackles of limitation. A lifetime of contemplation distilled into five minutes of music.

I had images appearing in my mind as I was writing the music, so naturally those images had to come to life as a film to complement it. I have been directing for many years, so I took on the job of piecing everything together myself, in collaboration with Alex Olsson and the production company RedinkFrame. This is how the visual side of “Voices” was born. Shot on Alexa with a wide assortment of lenses (including my favourite optical tool, Lensbaby) at 25, 50 and 200 fps, the result came in closer to my vision than I ever imagined possible. This is what voices look like. This is how I imagine their echoes linger in us.”