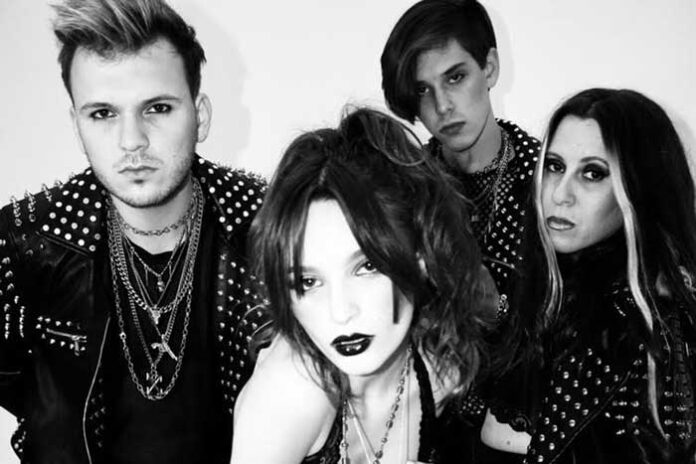 Alt-pop rock outfit The Haunt has announced a 28 date US Tour as direct support for Mongolian folk rock and heavy metal band The HU.

Kicking off April 16 at Humphrey’s by the Bay in San Diego, the ‘Black Thunder Tour’ traverses the entire US, visiting all new cities from the run they did with The HU in the fall.

DEATH VALLEY HIGH Releases “+ Down Side Up +” Video and...