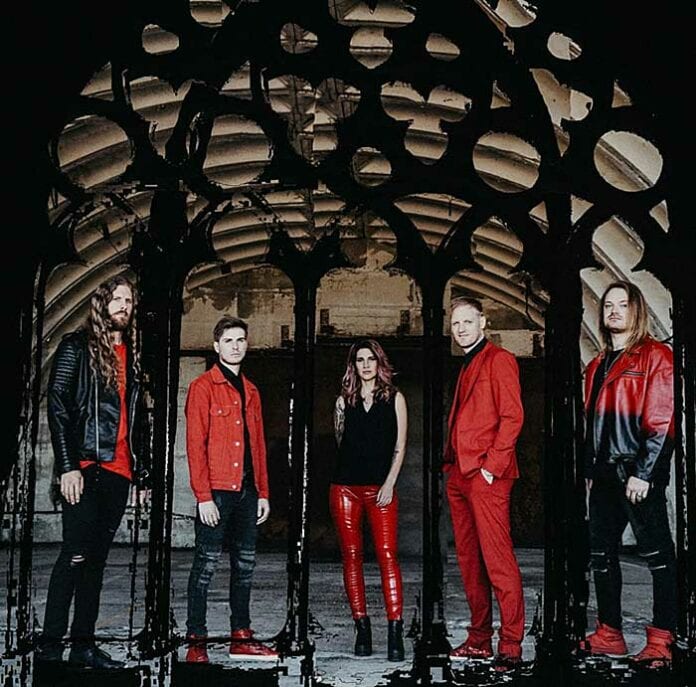 Following up on their critically acclaimed EP, Hunter’s Moon, released earlier this year via Napalm Records, DELAIN have stunned fans around the world once again with their brand new single, “Burning Bridges.”

After creating suspense with the previous release of two video teasers, DELAIN unfolds the entire story in their new music video.

The band states: “We are proud to present “Burning Bridges”, the first track off our sixth full studio album. With its energy and bombast the track marries some of our favorite musical elements, and introduces a real life choir as a new color on our palate. We hope you enjoy the track, along with its video, shot in beautiful Snowdonia.”

North American fans have the privilege of being the first to experience this fiery sonic spectacle in person! In conjunction with the single DELAIN are currently touring the United States and Canada, with Amorphis and Anneke Van Giersbergen.