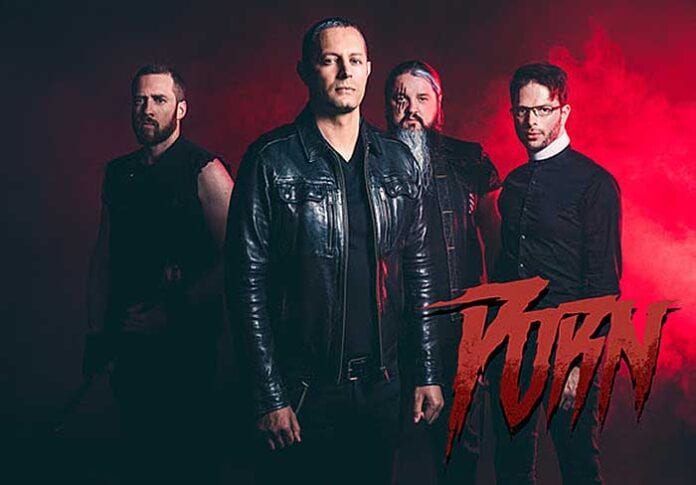 In the 3rd Act of the Mr Strangler trilogy published in 2020, the serial killer lost his life, condemned to death. Shortly before his execution, Mr. Strangler became a messiah for an enigmatic community called The Stranglings and led by The Guide. Traveling from city to city, the community continues to grow, joined by a growing number of people fleeing the modern world in search of a better life and meaning in their existence.

Their name, The Stranglings, comes from a tribute to Mr. Strangler, who became a symbol of freedom, and their feeling of being strangled by society. A new trilogy begins : The Stranglings Trilogy

The finalization of the album was done with Brian Lucey (Depeche Mode, Arctic Monkeys, Ghost) who took care of the mastering.
Philippe Deschemin, composer and singer of the band, oversaw the production of the album.