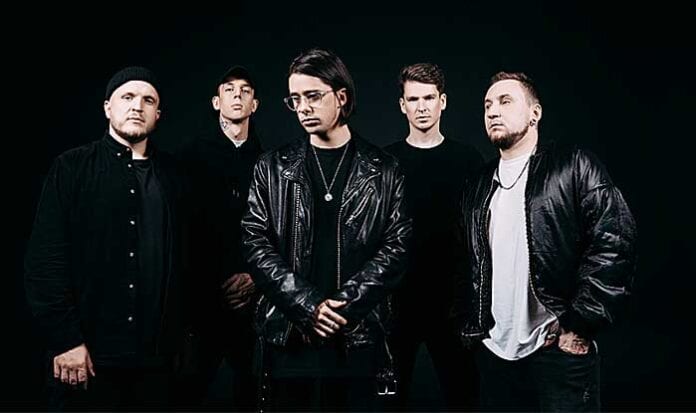 The song appears on the band’s upcoming album Anna. The album arrives on October 30 via Warner Music Russia. It is available here and is the band’s first release for the label.

Wildways will share the new song “Everest” on Friday, October 23. “Everest” features rapper Kurt92, who has already collaborated with Wildways on the song “Poluchai” from his 2020’s LP Ambassador Hardkora.

Wildways leader Anatoly Borisov calls Anna the band’s best work to date, saying, “Personally, we consider this to be our finest record. During the recording process, we felt unique self-confidence. With this record, we aim to raise the bar so high that next time we will have to work way harder to outdo ourselves. It’s important to challenge yourself.”