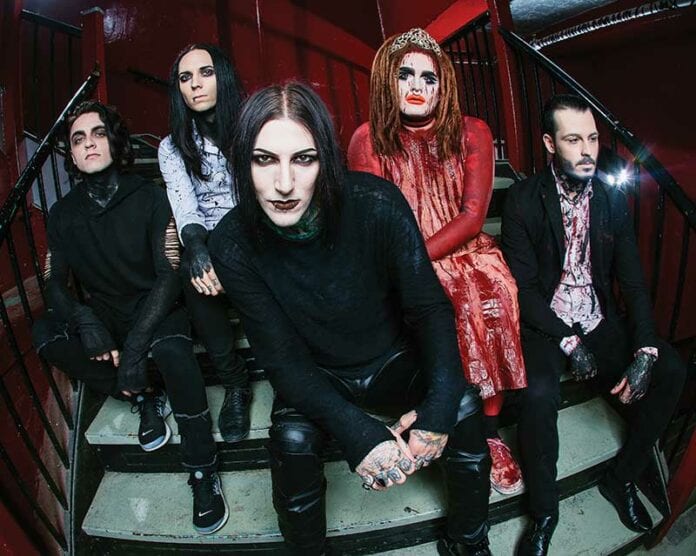 Limited to just 1,000 copies, the cassette of Creatures can be found via the band’s website or at CraftRecordings.com. The LP, meanwhile, comes pressed on yellow, purple, and black-splattered vinyl and is available exclusively on the band’s website.

The band also plans to perform Creatures in its entirety during a streaming event on October 28th. Tickets for the livestream are on sale now at miwmerch.com.

FALLING IN REVERSE Announce The Drug in Me Is Gold Tour