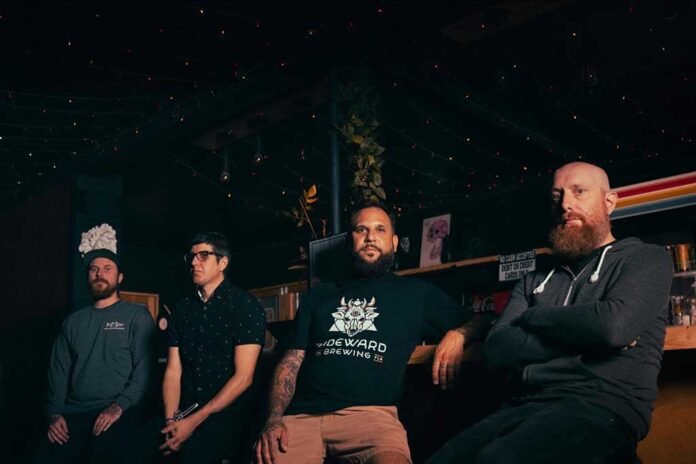 Lybica, a dynamic and instrumental band from South Florida that seamlessly blends flavorful guitar melody with powerful metallic crunch and which features Killswitch Engage drummer Justin Foley on guitar, will release their self-titled debut on September 16 via Metal Blade Records. Pre-order it here.

The band has dropped the visualizer for “Oktavist.”

“Different versions of ’Oktavist’ were kicking around in my ’ideas’ folder seemingly forever, and it was exciting to hash it out with the guys and end up with the most metal song on the record, and our heaviest breakdown,” says Foley. “I love headbanging through the end of it at shows. Also, I can’t wait for you all to hear the full album when it comes out next month — exciting times!”

HELLOWEEN Releases New Single and Lyric Video for “Fear Of The...

MAJOR MOMENT Unveils Collection of Remixes for “The Flood”