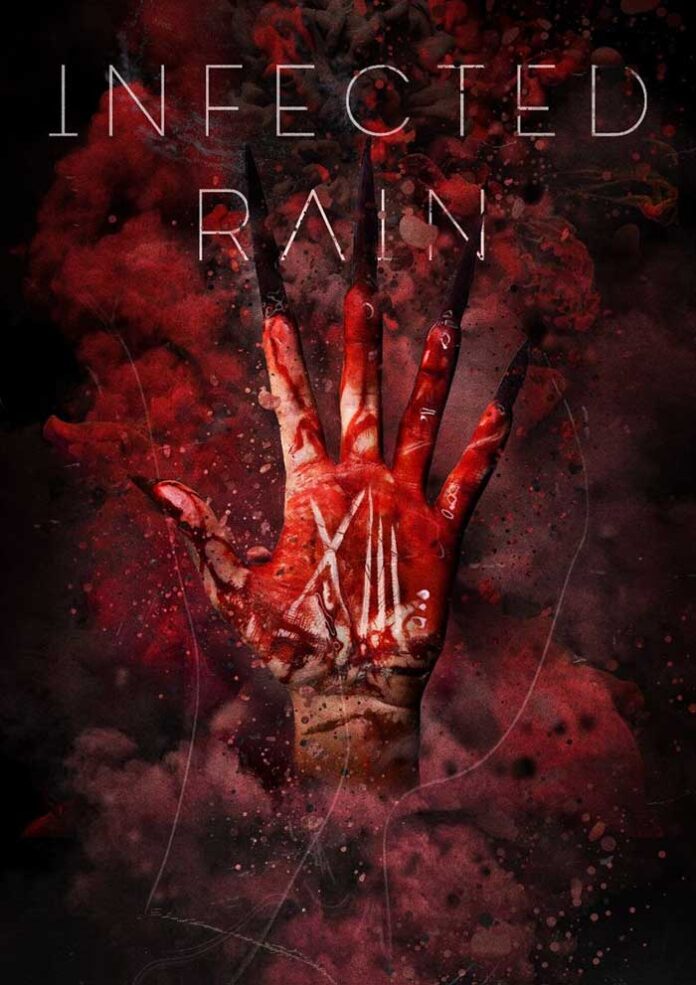 These two exclusive pieces of streaming media will give fans a chance to dive deep into the history of INFECTED RAIN like never before with a full documentary spanning the past 13 years of the band’s history with behind the scenes footage, and a breathtaking full show with incredible production and special effects—including rare song material.

Both the documentary and concert stream will become available for viewing on November 26 and can be watched for eight days after the first airing.

Get tickets and check out more VIP options HERE

IN THIS MOMENT Announce Fall 2021 Tour with BLACK VEIL BRIDES...