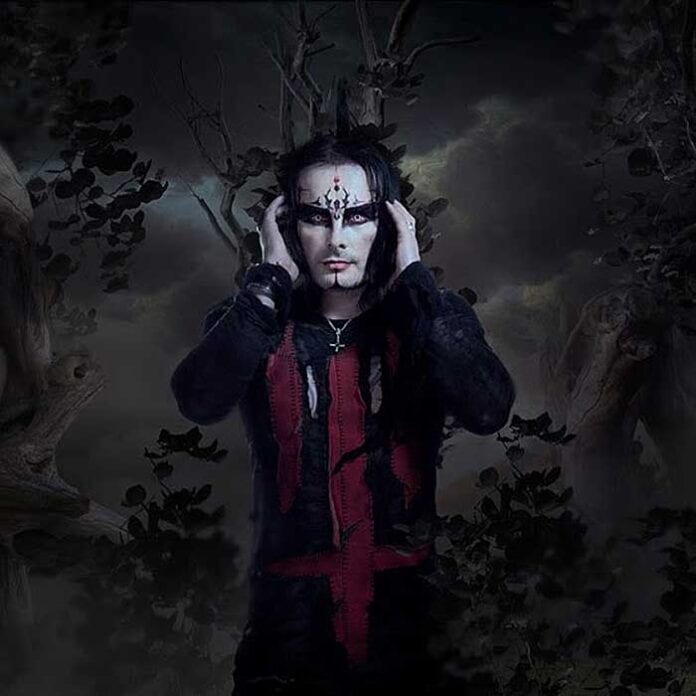 Poisonous dark metallers CRADLE OF FILTH reveal the title of their forthcoming 13th studio album as being Existence Is Futile. Their monumental new opus—the 13th (unlucky for all) studio album of the band to date—was once again recorded at Grindstone Studios with producer Scott Atkins and is embellished with artwork from Arthur Berzinsh, who is guilty of accomplishing the last two album artworks in the CRADLE back canon. Further nihilistic details from the crypt will soon see the light of day.

“The stunning new album is everything you can expect from the many shades of black that go to discolor a CRADLE OF FILTH release and far, far, worse,” frontman Dani Filth stated yesterday.

Existence Is Futile which features a new as-yet-named keyboardist/backing singer, is due to be unleashed later this year through Nuclear Blast Records.