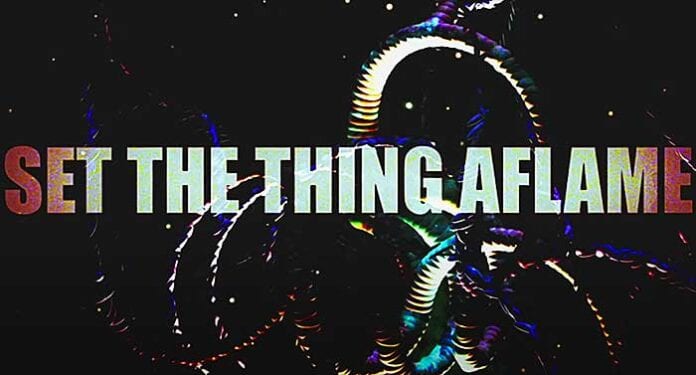 EVILE vocalist/guitarist Ol Drake comments:
“The third and final single from Hell Unleashed is not only based on my favorite movie of all time, but it’s a strong contender for my favorite song off the album. This track goes through so many cool changes, with frenetic vocals which mirror the subject matter, and we couldn’t be prouder of not only this song, but the entire album it’s featured on. Blast ‘The Thing’ as loud as you can!”