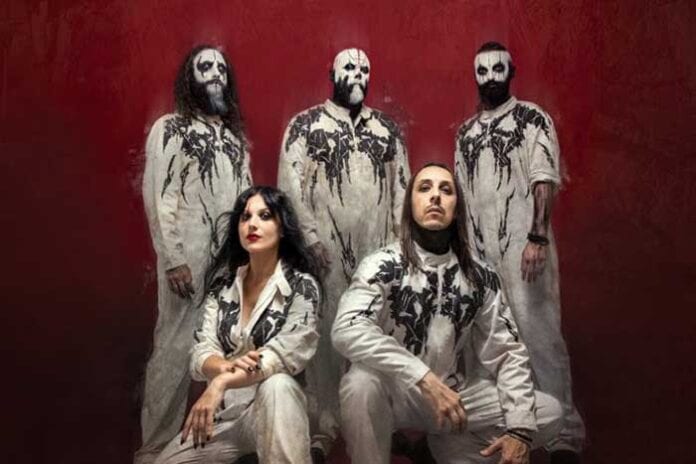 Italian metal giants LACUNA COIL have just announced the release of their new live album, Live From The Apocalypse, set for release on June 25th.

Live From The Apocalypse is the fruit of an unprecedented time. Unlike previous live efforts the Italians, under the yoke of the pandemic, cleverly devised a way for their devoted fan base to hear and see them on stage by organizing a special live stream event performing their latest album, Black Anima, in its entirety this past September 2020. This very special show will now be released digitally and physically (vinyl and CD). The physical album formats come with a bonus DVD featuring the footage of the original live stream.

To celebrate the announcement, LACUNA COIL have released a very special single, “Bad Things,” today, which has only previously been available in its original studio version as an Amazon exclusive track. The live version is now available on all digital platforms.

Live From The Apocalypse will be available in the following formats and can be pre – ordered HERE.

NOÊTA Releases Second Video Single “Above and Below”