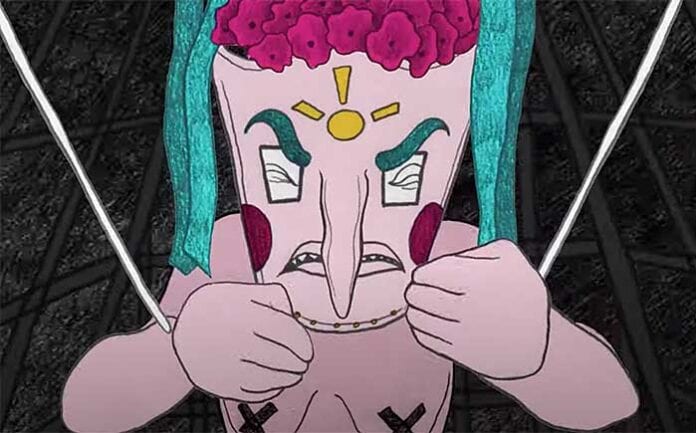 The band has shared an incredibly cool animated video for “Bird Sister.”

“‘Bird Sister’ is a song of the magic of will, the subversion of control, the toppling of orthodoxy and the divinity of the feminine,” says Havok. “The imagery was directly inspired by Jade’s evocative title which he’d attached to the music that divined the melody of the top line. Upon first listen, I sang it as if I’d known it for years. The lyrics flowed the same.”

MEGADETH & LAMB OF GOD Co-Headline Tour Kicks Off Next Month...