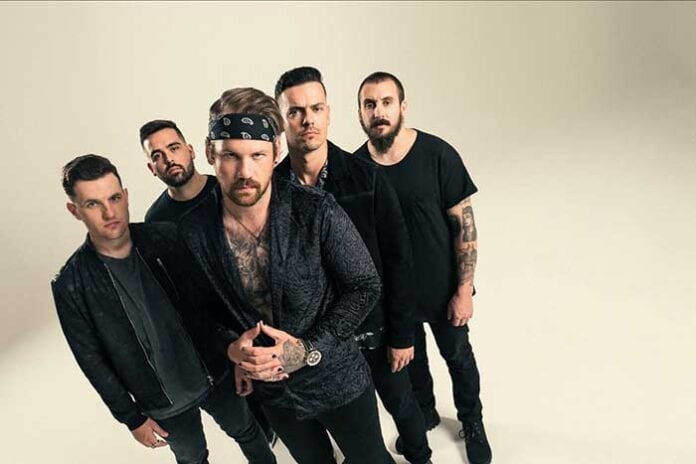 The track crackles with a kinetic, punk rock energy from start to finish, and it never scrimps on the memorable, melodic choruses the band has become known for.

The track appears on Beartooth’s upcoming fourth studio album, Below, out June 25 via Red Bull Records. Below is available for pre-order here.

“‘Hell Of It’ is one of my favorites on the album,” says singer Caleb Shomo. ”It’s meant to try and melt as much face as possible. This song was really important for discovering the guitar tone for the album and the use of pedals to expand on parts. The breakdown in this might be my favorite of all.”

ALL THAT REMAINS Drop Video for “Just Tell Me Something” Featuring...