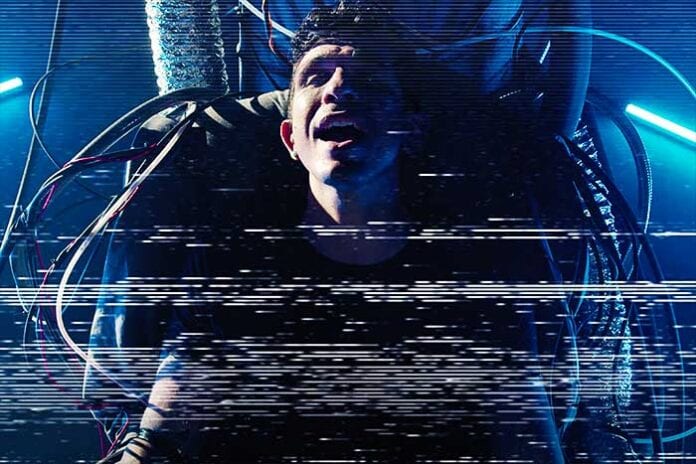 WATCH THE EXCLUSIVE PREMIERE OF THE NEW MUSIC VIDEO FOR “PENDULUM” FROM FELICITY ONLY ON OUTBURN.COM

“A lot of songs we’ve written are fairly common topics for musicians, but we thought it’d be incredibly unique to write something different for us—that’s when we chose to write about the growing addiction of social media and the negative repercussions it can have when abused,” says the band. “When planning the video, our director really wanted to embody the essence of ‘digital technology’ by having a prominence of dim lighting and an ambient blue hue in the performances while the theme was personified with Damien being hooked up to wires and cables in a chair, kind of like The Matrix. It just gave it the eerie feeling that was needed and came out better than we ever imagined.”

While the ongoing pandemic has prevented these road dogs from crisscrossing the country like normal, they’re using their time in lockdown to find new ways to reach their audience. From a newly created TikTok account with more than 21,000 followers to dabbling in Twitch streaming, FELICITY are connecting with listeners in all the ways 2021 demands.

“We’re trying to learn to be more than just a band,” says guitarist Cory Nicholas. “This quarantine has helped us a lot in realizing that music and touring are only a small portion of the business, so we’re learning how to capitalize on other avenues by becoming entertainers and content creators next to being musicians.”

Adds guitarist Andrew Rapier, “We’ll be all the more grateful once we’re able to do this again. We’ve learned we never want to take what we do for granted.”