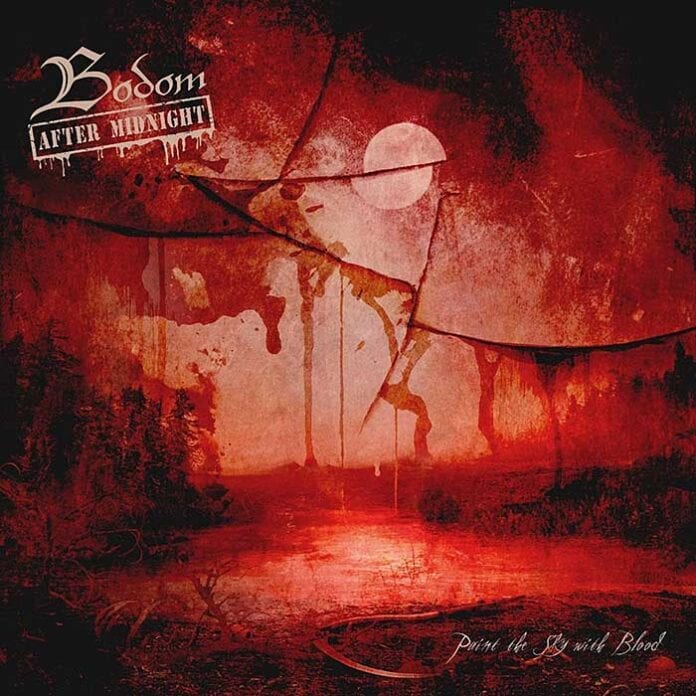 Today was meant to celebrate a vigorous manifestation of a brand new metal era and now pays tribute to an incomparable guitarist, artist and visionary of his time. Today, BODOM AFTER MIDNIGHT releases their highly-anticipated three-track EP, Paint the Sky with Blood, via Napalm Records.

The EP that was recorded back in Finland was intended to be followed by a full-length album later in the year, but now embodies a whole new meaning and remains as the only work by BODOM AFTER MIDNIGHT. Paint the Sky with Blood is undeniable evidence of the late Alexi Laiho’s artistic spirit and his extraordinary musical skills in synthesis with his absolutely talented bandmates Daniel Freyberg, Waltteri Väyrynen, Mitja Toivonen and live keyboardist Vili Itäpelto. Not only do the band’s final recordings see the light today, but the matching visualizer for “Payback’s A Bitch” is also out now via Napalm Records.

ALL HAIL THE YETI Announces Within the Hollow Earth EP and...