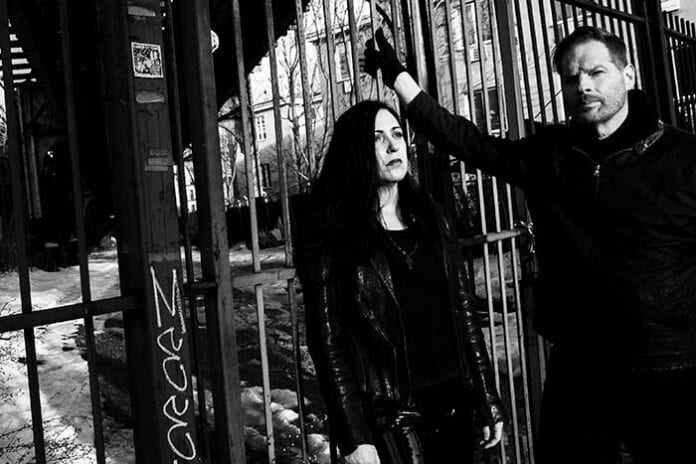 A Cloud of Ravens has just released a new video for their upcoming single “When It Comes,” the first offering from their forthcoming album Another Kind of Midnight being released by Cleopatra Records.

The Brooklyn based A Cloud of Ravens were formed by a pair of children of the 70s and 80s and are both ardent proponents of underground culture. With a sound that weaves together arcane tales of love, loss, faith, life, and what looms beyond, A Cloud of Ravens arrived with their first full-length entitled In the Wicked Hours in 2019. “When It Comes” officially streets on March 2nd, 2021 while the album, Another Kind of Midnight, will be released on March 16th, 2021. Available through all digital and streaming platforms, the “When It Comes” single marks A Cloud of Ravens’ official Cleopatra Records debut.

Alt Metal Hybrid Project WE ARE PIGS Teams Up With Brian...