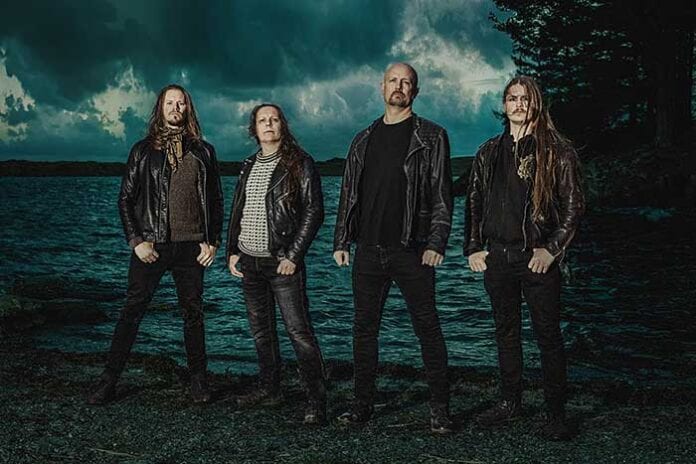 Viking Metal pioneers EINHERJER are about to release their eighth studio album, North Star, this Friday, February 26, proving their status as the pioneers of blending Nordic Black Metal and Folk Metal genres into pure Norse Heavy Metal once again.

The album marks the band’s return to Napalm Records after 25 years, and the release of their legendary Dragons Of The North album (1996), which will be re-released as a re-mastered version on February 26 as well.

EINHERJER on “West Coast Groove”:
“There is a massive portion of rock ‘n’roll spirit in most of the stuff we do these days. As we grow older I find it more natural to let our influences shine through as we see fit. “West Coast Groove” is a solid fist in the air for the heavy metal we love, and to the place that’s been an essential part of our inspiration since day one. A tribute to our hometurf!”