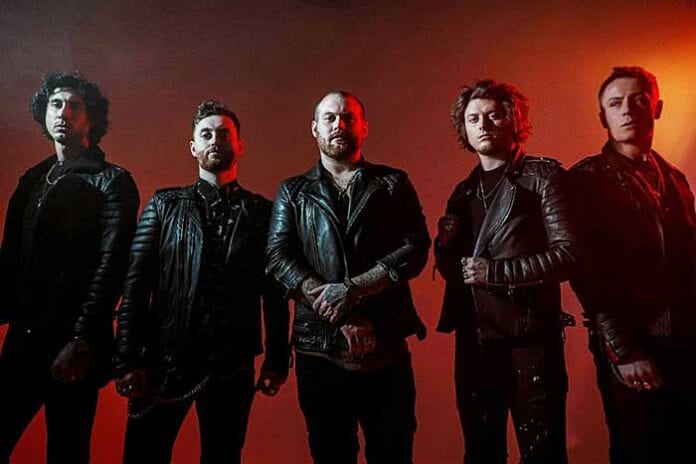 ASKING ALEXANDRIA, one of the most successful rock bands of their generation, have released another new track “DOWN TO HELL” with an accompanying visualizer video. The track is the fourth to be released from the band’s highly anticipated sixth studio album, LIKE A HOUSE ON FIRE, set for release on May 15th via Sumerian Records with pre-orders available now from likeahouseonfire.co.

Speaking on the release of DOWN TO HELL, guitarist Ben Bruce continues, “We all have a rebellious side and ‘Down To Hell’ is a big ol’, rebellious rock ‘n’ roll song reminiscent of From Death to Destiny. From the minute the song starts to the very last note the energy doesn’t stop! It’s a headbanger from start to finish and I cannot wait to play this one live!”