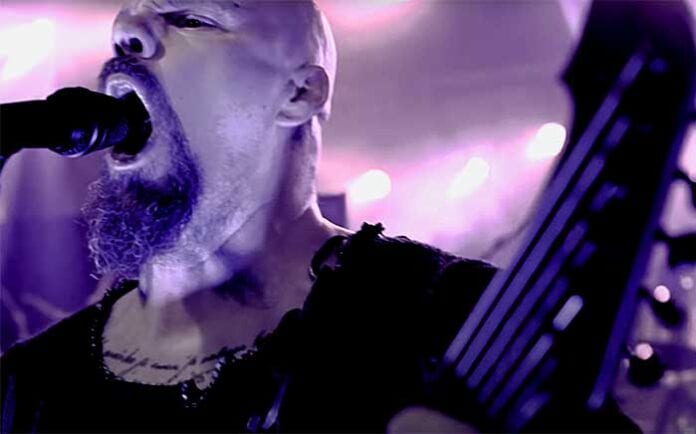 Last week, Finnish heavy melodic death metal band WOLFHEART released their latest full-length masterpiece, Wolves Of Karelia, via Napalm Records. Quickly following up on the album’s successful release, the band has revealed a brand new video for the melodic head-swinger “Reaper.” The video footage is cut from the band’s exclusive multi-cam virtual concert, which was delivered to “virtual ticket” buyers last Thursday. Get a sample of the concert and witness “Reaper” below.

WOLFHEART frontman Tuomas Saukkonen says about the track and video:
“Footage for the video is taken from our exclusive virtual gig with few added camera angles. It was a very different experience and made us miss our fans in the flesh more than ever. Counting the days until we get back on the road, but in the meantime, the true meaning of the song fits well for this moment as well, as the whole world is battling against the virus.”