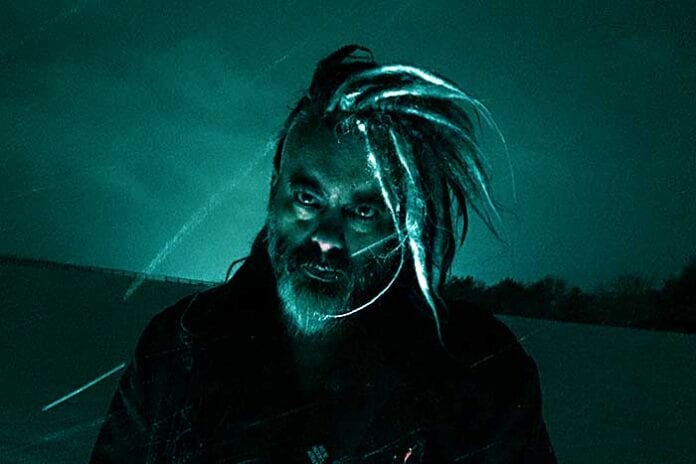 WATCH THE EXCLUSIVE PREMIERE OF THE NEW MUSIC VIDEO FOR “SELLOUT” FROM STONEBURNER ONLY ON OUTBURN.COM

“‘Sellout’ was written deep in the midst of this past COVID winter,” says Steven Archer. “I was very frustrated not being able to tour and debating different options to bring attention to my various projects. I think I ended up writing a song and making a video that manages to be funny, true to my work and makes a comment on our corner of the music industry. Doing so also helped me get a great deal with COP International, so in the end it did its job before even being released!”

Apex Predator is set to be released by COP International Records in 2021 and will be produced by the lauded John Fryer whose production credits include Depeche Mode, Nine Inch Nails and Love & Rockets. Fryer also acts as COP International’s A&R agent. The album will be a follow-up to Stoneburner’s last self-released LP Technology Implies Belligerence. Says Archer of that release, “It was the industrial record that I have been promising myself I would make for my entire life.”