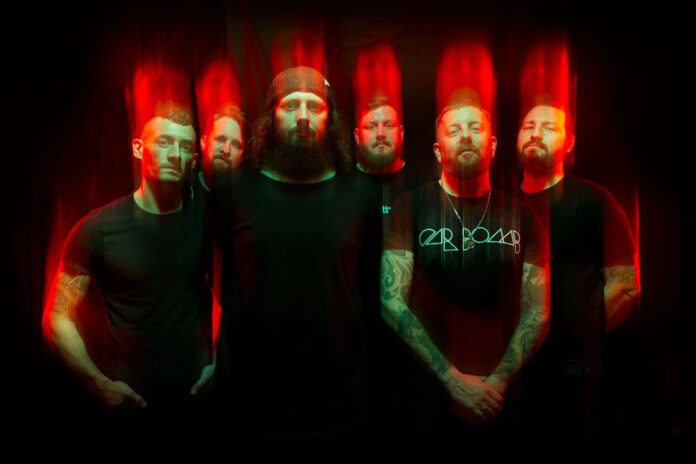 LISTEN TO THE EXCLUSIVE PREMIERE OF “DIOXIDE” FROM SEETHING AKIRA ONLY ON OUTBURN.COM

The first track off the pre-order campaign is the synth heavy nu metal banger “Dioxide.” Carrying on the signature nu metal/metalcore trend, “Dioxide” keeps up the aggressive heavy rhythms that push the single along at a violent pace, with intense and provoking lyrics laced through an explosive rap/rock track that lives up to the hard-hitting reputation Seething Akira has garnered over the past few months.

“‘Dioxide’ is the thesis of the negative thoughts that tamper with hopes for both the present and the future,” states Seething Akira. “Living with this negativity like it is a separate entity to who we truly are. Recognizing this entity, but being unable to escape from its grasp over our own wishes and hopes.”

“Dioxide” is out now from independent multi-genre music label FiXT.