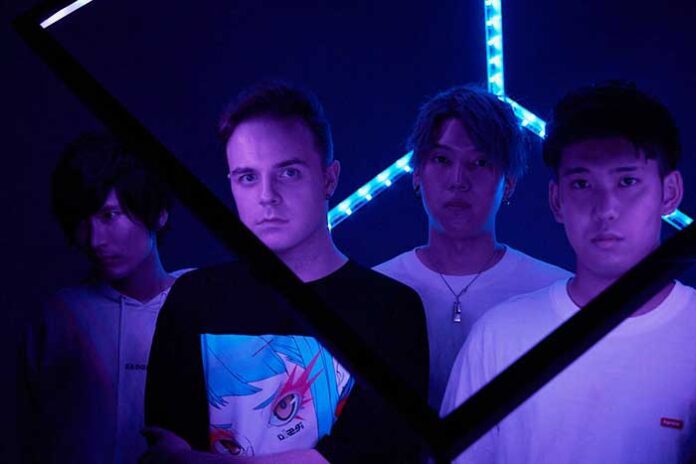 WATCH THE EXCLUSIVE PREMIERE OF THE NEW MUSIC VIDEO FOR “SERENADE” FROM CLARITY ONLY ON OUTBURN.COM

Melodic alternative rockers Clarity unveiled their new EP In the Light of Lies Pt. 2 earlier this summer, and now the band has released a new single and music video from that EP, “Serenade”

“A running theme on this EP, and maybe the definitive theme of both EPs, is coming to terms with your past mistakes and accepting that simply existing gives you a certain kind of power, and you can and probably will, intentionally or not, use that power to hurt people at some point in your life. ‘Serenade’ is about being haunted by guilt and just wishing that someone would reassure you that everything is going to be ok, while at the same time knowing that you probably wouldn’t believe them anyway. Kai originally made the demo for ‘Serenade’ a few years back, but we could never quite figure out what to do with it. When it came time to carve out EP number two, we dusted it off and tried one more time and it all just kind of clicked together. It’s probably the busiest song we’ve ever made, we spent a lot of time working out the dual guitar and bass parts so they could each shine while complementing each other. A lot of our songs follow a particular pattern structurally, but ‘Serenade’ breaks that by starting with the chorus. We wanted it to grab people right out the gate so hopefully, we achieved that. It’s also the first Clarity track to feature screams, courtesy of Kai.’ – Andy Kavanagh

The band, with bases in both Dublin and Tokyo, has created a cascading alternative rock collection, with bountiful pop sensibility balanced by djent influenced riffs and resounding breakdowns.

Best Jobs in the Music Industry