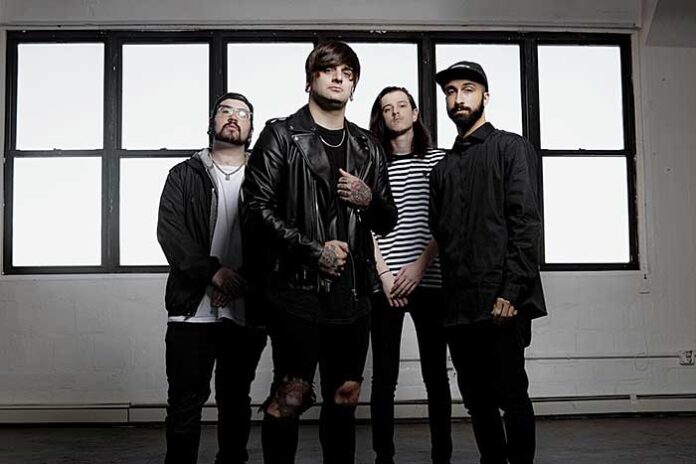 WATCH THE EXCLUSIVE PREMIERE OF THE NEW SINGLE AND MUSIC VIDEO “TRAGEDY” FROM NOWHERE LEFT ONLY ON OUTBURN.COM

Long Island alternative rockers Nowhere Left have dropped their debut single “Tragedy,” which discusses following your dreams, whilst others judge you for not pursuing the same path as they do.

“Our debut single ‘Tragedy’ was written about chasing your dreams and doing what you want in life but having to deal with the judgement of others who want you to do something different and follow their choices for you instead of your own. We wrote this song with Zack Keel during quarantine going back and forth on phone calls and facetimes to mold this song into what it is today and we’re stoked with the outcome.” – Dom Delfino

Debut single “Tragedy” sees the New York quartet chasing their dreams whilst ruing the critical eye of their peers. Nowhere Left partnered with Zack Keel to write the new track, a cascading and evocative display of alternative rock—powerful guitars, soaring vocals and big choruses. The debut sees the band channeling the likes of Breaking Benjamin, Thousand Below, and From Ashes to New.