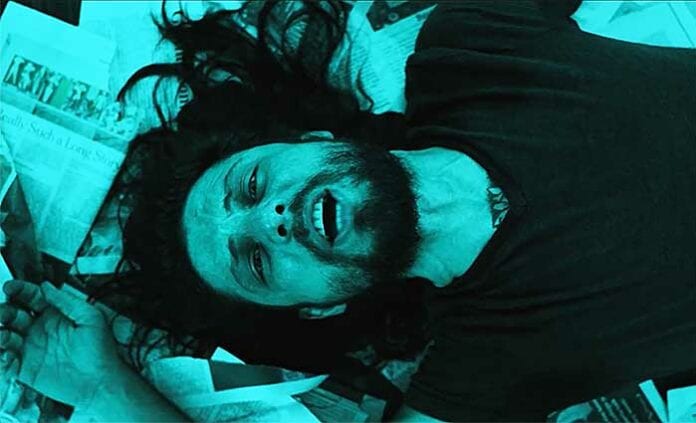 WATCH THE EXCLUSIVE VIDEO PREMIERE OF YOUR PERSONA’s “NEUTORIC” ON OUTBURN.COM

Your Persona has made the name for themselves over the course of four EP releases, with an edgy, raw, and mesmerizing brand of post-hardcore, juxtaposing riveting instrumental work with an heart-on-sleeve and highly accessible narrative. Drawing on influences from the 00s hardcore scene, elements of From First to Last, The Used, and Thrice shine through across the band’s work, with nods to their more contemporary peers also contributing to the Your Persona sound.

Having taken two years off after the release of Metastatic as lead vocalist Matt Campione battled with cancer and Crohn’s disease, the five piece has battled back stronger than ever, with Campione’s bravery inspiring a more forward thinking, ambitious, and emotionally charged sound on 2017’s When in Limbo.

As Your Persona continues to spread their sound beyond state lines, the band has seen success sharing the stage with genre heavy hitters like The Early November, ‘68, Being As An Ocean, and Hawthorne Heights. Now in 2020, Your Persona once again delivers their expressive and thoroughly captivating brand of post-hardcore, with the unnerving new video for “Neurotic.”