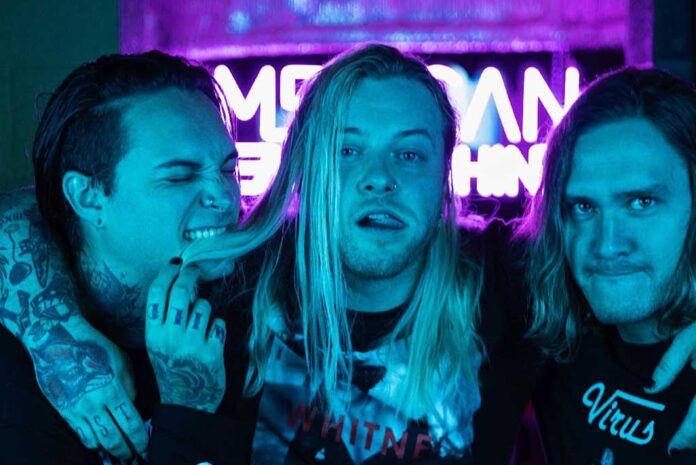 LISTEN TO THE EXCLUSIVE PREMIERE OF “DOPAMINE” FROM AMERICAN DREAM MACHINE AND LOVELESS ONLY ON OUTBURN.COM

“‘Dopamine’ perfectly captures the frustration, confusion, and self-reflection that you go through while in the throes of depression. For me, it was the ending of a nine year relationship because she was cheating, and had been for the last four years. I was in an extremely dark place but, like always, music was the light at the end of the tunnel. I couldn’t be more proud of this song and all the hard work everyone put into it. The boys and I are honored to have a song with such amazing musicians as Loveless.” – Shawn Adams, American Dream Machine