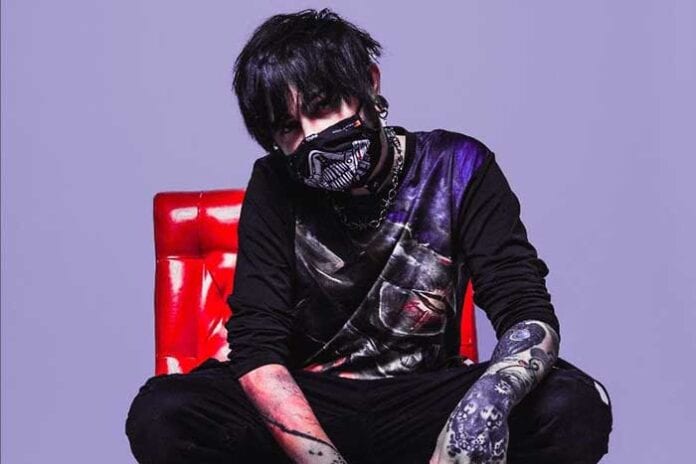 LISTEN TO THE EXCLUSIVE PREMIERE OF THE NEW SINGLE FROM BECKO X RHEN “THE GENERATION OF THE UNKNOWN” ONLY ON OUTBURN.COM

Becko’s anime inspired trap metal album You Are (Not) Alone is out this Friday, April 1st via FiXT. Dropping with the release of the album is an explosive trap metal single “The Generation of the Unknown” reuniting Becko and Rhen and featuring heavy guitars, Becko’s signature screaming vocals, and thought provoking lyrics.

Written during the second Italian quarantine the trap metal album pays homage to his inspiration and love of anime and manga, with appearances from Prymus, Gizmo, IN6N, Stefan, Rhen, and Marry Me! Bellamy.

On the upcoming album, Becko say, “I’ve written You Are (Not) Alone all in one shot during the second Italian quarantine. I was feeling in a cage as all we were and I’ve started to compare this feeling to the hikikomori way of life. The album is a way to react to all the bad things that can happen in our lives. It’s the path of the kid that becomes mature taking life in his hands fighting against his demons. It’s the path of the new generation that fights against the old generation with this new technology as a weapon. It’s my path through music knowing myself more and more.”

You Are (Not) Alone is available now for pre-order and drops April 1st from the independent multi-genre label FiXT.