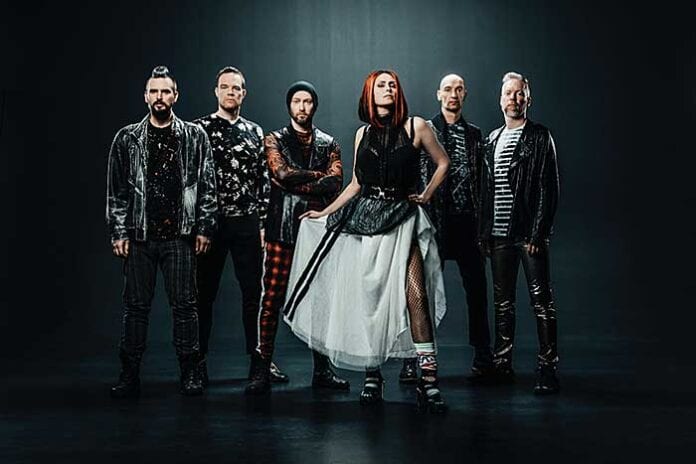 On May 8, 2020, Within Temptation will release their brand new single “Entertain You,” a surprisingly quick follow up on their seventh studio album RESIST, which debuted on February 1, 2019.

For the past few years, Within Temptation’s flourishing career has been at its peak — both creatively and tour-wise.

“Both in the music industry and the world around us, we see so many things changing and that inspires us creatively. We have always been a band that embraces change and this song shows that more than ever, both musically and lyric-wise. For many, the song will be a shocker,” according to Sharon den Adel.

“Entertain You” is a fast follow up on the band’s seventh studio album RESIST – an album that exceeded all expectations. RESIST debuted in several Top 10 charts worldwide and was the first album to ever reach a No. 1 position in the official German charts. And now, just a year later, new material is ready to be shared.

ARCH ENEMY Launches Video for New Single “In the Eye of...