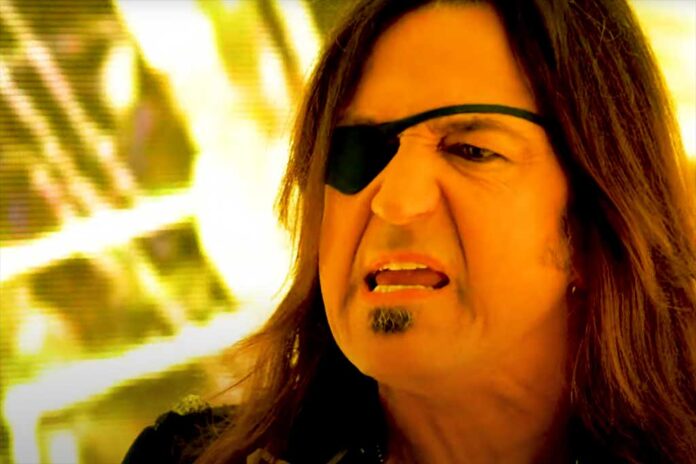 Legendary, heavy metal band Stryper released their latest single “Transgressor” today September 15th off their forthcoming album The Final Battle that is set for release on October 21st, 2022. “Transgressor” follows the successful release of first single “Rise To The Call,” and second single “See No Evil, Hear No Evil” both of which have received praise from press and fans alike in the buildup of the groups forthcoming album.

This new album was produced by front man Michael Sweet, and firmly continues the trend established over the band’s last few albums, even somehow managing to beat its immediate predecessors, No More Hell To Pay (2013), Fallen (2015), God Damn Evil (2018), and Even The Devil Believes (2020), continuing the band’s unprecedented latest career streak of releasing arguably the best albums of their multi-decade career. The Final Battle sees the band growing heavier while also maintaining their trademark melodies, virtuoso guitar playing, and air tight rhythms.

The Final Battle was crafted during the most challenging time of the band’s career. But rather than let the adversity get them down, the band accepted these challenges and channeled it into writing some of the greatest songs of their storied career. One of those great songs is the band’s latest single “Transgressor” off of The Final Battle. When asked about this new single Stryper front man Michael Sweet said, “Transgressor is a ride like no other. You take off at 100 MPH and it doesn’t let up until the very last note. It’s definitely one of our heaviest songs yet we wanted to incorporate melody and structure. We’re really excited about this one and we can’t wait to perform it live!”