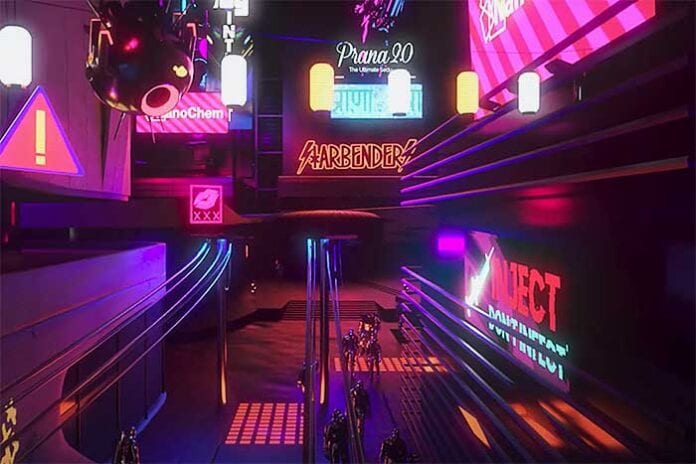 Atlanta glam punk four piece, Starbenders have dropped a stunning and thought provoking animated music video for their mesmerizing new single “Push.” The track is lifted from the band’s critically acclaimed album Love Potions, which was released back in February of this year on Sumerian Records. “Push” is available now as part of a bundle featuring the original single and an alternative remix.

“In a world where human contact is forbidden, is love our rebellion? This video tugs at the darkest corners of our imaginations. It’s like the monster under the bed, or in the closet, or on TV. It might not be real, but it could be.”