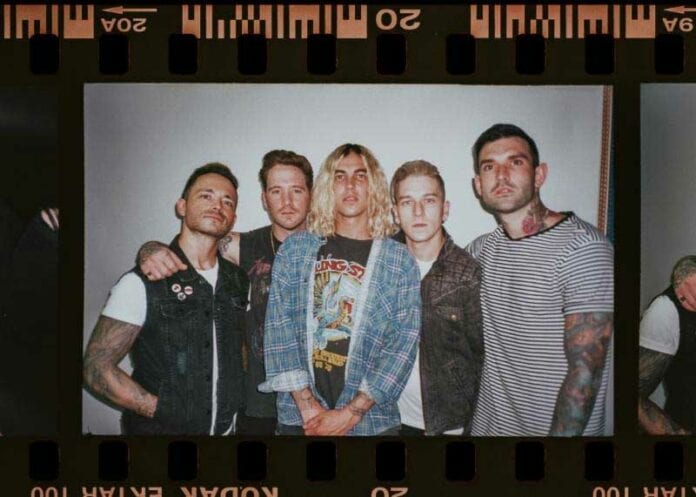 Gold-certified quintet, Sleeping WIth Sirens have dropped “Break Me Down” today. The second new track from upcoming album How It Feels To Be Lost, which will be released via Sumerian Records on September 6th.

“Break Me Down” follows the release of first new single from the upcoming album, “Leave It All Behind,” which delighted Sleeping With Sirens fans across the globe upon its release. Being heralded as a return to the band’s earlier, heavier form, “Break Me Down” is a further taster of this return to their heavier roots with huge riffs, frantic drums and visceral screams from the band’s frontman Kellin Quinn.