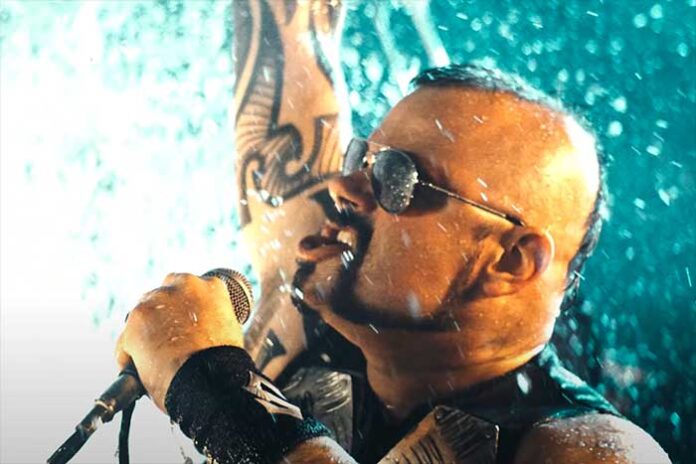 Today, the eagerly awaited new studio album from Swedish war chroniclers Sabaton finally sees the day of the light: The War To End All Wars is out now. Highly praised by international media, the tenth masterpiece of the Swedish metal force is determined to shake the world in its foundations, introducing a new era in the band’s remarkable career.

The band states: “With our last album, The Great War, we found that we had only scratched the surface in terms of the powerful stories of courage and bravery and also the horrors that took place during the first World War. Fans would contact us and tell us these amazing stories from World War One that none of us had ever heard of before. Incredible, human tales like the British and German soldiers who put down their weapons on Christmas Eve in 1914 to share a moment of peace and reconciliation, right there on the battlefield; or the brave soldiers who fought in the White War, some 12,000 feet up in the Alps, who froze to death and whose bodies remain under the snow to this day. These are magnificent stories about everyday people who were willing to give their lives for something that was bigger than themselves. Marrying these true tales to loud, bruising, bone tingling heavy metal? Adding a second chapter to one the most frightening and liberating times in history? Why wouldn’t we make this album?”