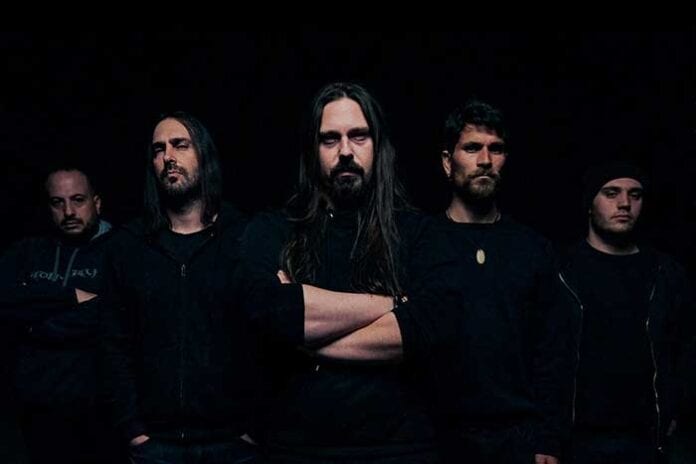 Release day is very near for Italy’s Reality Grey’s fourth album Beneath This Crown out this Friday, May 7th. Fans are in for a treat, as the band is confident in what they call “the most innovative and modern record we have ever made.”

To go with this release is the final single, “Preachers of Hatred” presented with a music video. This is the most brutal song on the album; the fast thrash gives way to a groovy and jazzy pre-chorus. Insane drumming leads into a very heavy finale. The premise of the track is about current social and political situations. It touches on the social tragedy we’re living in today, with the richest and most powerful people on earth exerting control over everyone else’s life. Divide and conquer, then get richer and richer.

“With Beneath This Crown we wanted to go beyond everything we have done in the past both musically and lyrically. We were able to develop our most experimental side. The album has very different feels throughout the track listing; every song is a stand-alone story as we never liked to copy ourselves on and on. The writing process has been heavily influenced by movie soundtracks, especially sci-fi soundtracks,’ something that goes beyond a classic heavy metal song. We wanted to get very personal and original with this album and I think we nailed it!”

WITHIN TEMPTATION Are Here to “Entertain You”