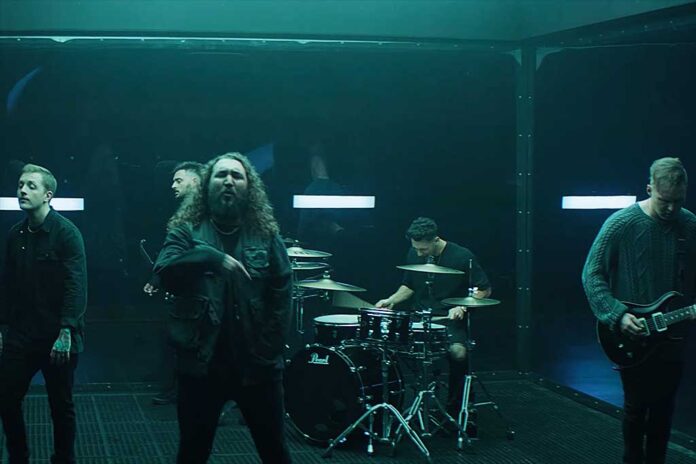 To mark the occasion, I Prevail have shared “Self-Destruction.”

“Self-Destruction” is a straight up banger. The track builds tension from the opening salvo of spoken word vocals, which escalate to alternating guttural screams paired and melodic, rhythmic vocals with a hip-hop-inspired cadence. The song mixes crunchy EDM synths and sensibilities with the band’s patented and tectonic plate-shifting rock chops and one helluva groove. The result is a song that refuses to be confined to one genre and that puts a full emphasis on I Prevail’s dynamic thrust. “Self-Destruction” is sure to assert itself as a global fan-favorite.

SET IT OFF Share “Catch Me If You Can” B-Side