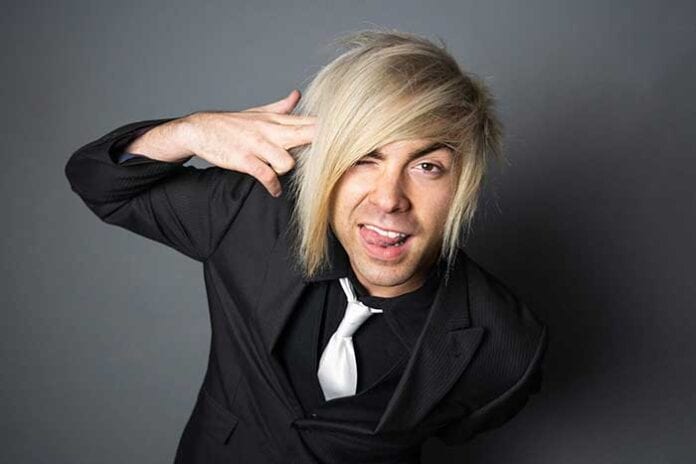 LISTEN TO THE EXCLUSIVE PREMIERE OF MORNING IN MAY’S NEW SINGLE “A ‘YOU UP’ TEXT FROM DEATH” ONLY ON OUTBURN.COM

Cleveland post-hardcore/emo act Morning in May has signed to Manic Kat Records. The solo act of Jake Bartolic has also unveiled a brand new single, “A ‘You Up’ Text From Death,” honing his throwback emo style with a blistering post-hardcore spine on the new track.

“I’ve wanted to release a song like this for a while now,” says Bartolic about “A ‘You Up’ Text From Death. “A lot of this industry is waiting on how others feel about your art. I wanted to have a song that was written in pure conceit, to yell, feel, and know that I’m the king around here. I hope the listeners can listen and feel the same way about themselves and place them in the perspective of the singer for a confidence boost.”

Now signed to Manic Kat Records, Bartolic says, “With the weird times that are going on, Manic Kat Records’ team is one of the newer labels I think we’re gonna see in the future. They’re more centered on guidance and a ‘what can we do for you’ attitude. They’re a good team and it just made sense. They seem to believe in what I do and that’s pretty rare.”

THE 5 BEST NORWEGIAN BLACK METAL ALBUMS OF ALL TIME