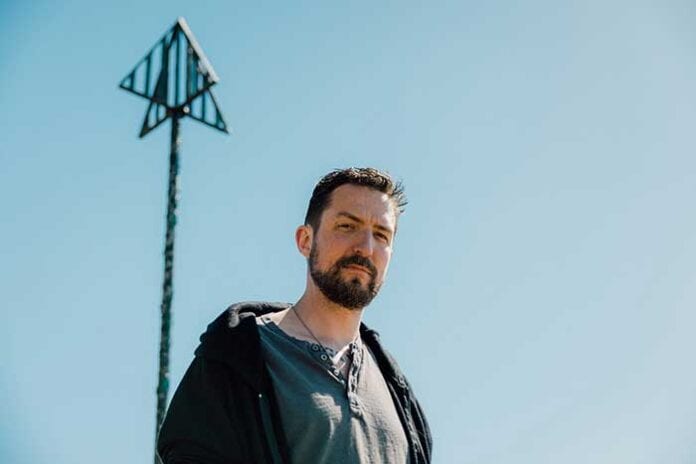 “The Gathering”—also the name of Turner’s own limited edition beer—is available to stream now via YouTube HERE and across all platforms HERE, alongside details for a series of nine live show “Gatherings” headed by Turner and Xtra Mile Recordings and running over summer 2021. Tickets for all shows will go on sale tomorrow, Friday, May 7, beginning 10 a.m. BST / 5 a.m. EST on Frank Turner’s official homepage HERE.

Frank Turner didn’t want to write a lockdown song. Over the past year he’s written and rewritten songs, trying to steer himself away from the subject that will no doubt dominate the charts for years to come. But for a man whose life and career is so intrinsically linked to live music, not referencing the dearth of festivals and gigs started to prove impossible. Not least since Turner himself has spent much of lockdown playing virtual shows from his living room, raising over £250,000 to support endangered grassroots venues up and down the UK, many of which might not have otherwise survived the pandemic.

So it’s fitting that Frank’s new single “The Gathering,” an upbeat, Glam-esque stomp, puts a positive spin on things, anticipating a return to normality. ”It’s about that moment when you come together in a room full of people, and you lean on a stranger and sing along with the chorus and get the words wrong,” explains Turner.