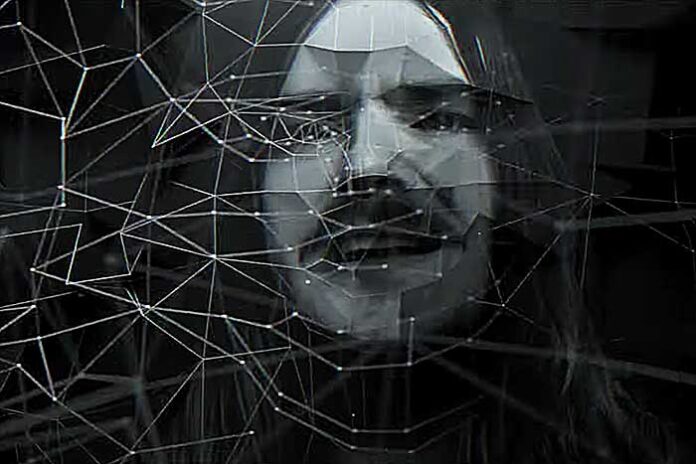 The album is comprised of the previously issued Timeless and Bloom EPs, along with the new and final Ad Infinitum EP. The EP will be released on vinyl in April 2022.

Pre-order the album digitally here.The physical pre-order will go live on Friday, October 22, at the same link. The band has also shared the video for latest single “Fighting Gravity.”

“‘Fighting Gravity’ is about learning to let go, while also recognizing the impermanence and shortness of life,” says Pauley. “We think we’re in control of so much, but we’re really not, and that existential dilemma is at the foundation of the human condition.”