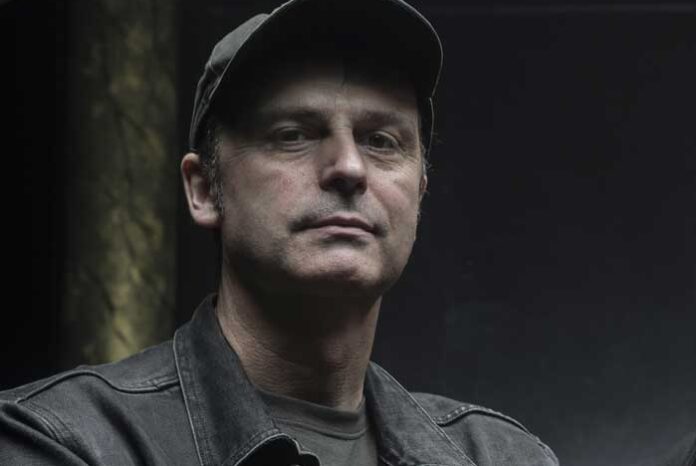 After Jon Schaffer (ICED EARTH) took part in the storming of the US Capitol’s Houses of Parliament in Washington, D.C. and was arrested, singer Hansi Kürsch announced his departure from the joint combo DEMONS & WIZARDS on Monday, February 1.

In a statement, the former DEMONS & WIZARDS frontman briefly explained, “I told Jon and Century Media on Monday that I was leaving the Demons & Wizards project with immediate effect. My collaboration with Jon with Demons & Wizards ends.”

Hansi’s main band BLIND GUARDIAN had previously commented on the band’s official homepage, “We are deeply shaken and our thoughts go to the relatives of the deceased. We expressly distance ourselves from any form of violence, regardless of whether it is against institutions or against people. The incidents will be fully cleared up and those responsible will be brought to justice in front of the courts.”