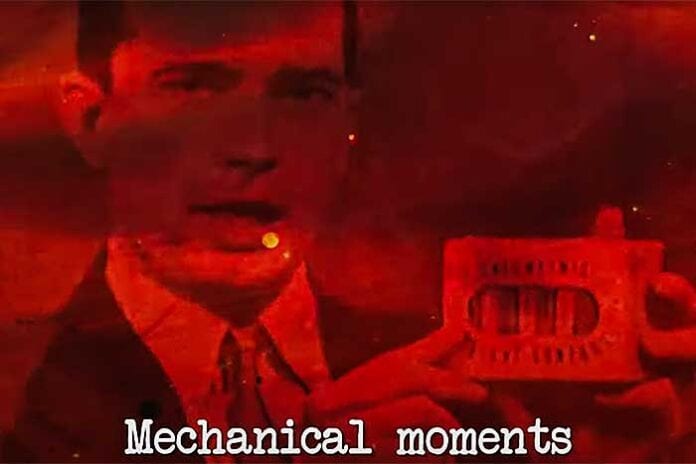 Hardcore supergroup BLOODCLOT, led by iconic frontman John Joseph, has revealed a lyric video for the new single, “Save the Robots.”

After the release of the 2017 album Up in Arms, BLOODCLOT went on hiatus while grieving the loss of their guitarist and dear friend Todd Youth. “Todd passed away just after Up in Arms was released and we did one U.S. tour,” Joseph says. “BLOODCLOT was hit hard. It took us by complete surprise. I’ve known Todd since the early 80s so it wasn’t just losing a band member, he was a solid friend of mine – like a little brother actually.”

After making the decision to push on, drummer Joey Castillo (Queens of the Stoneage and Danzig) suggested former Quicksand guitarist Tom Capone to join the band, which was rounded out by bassist Nick Oliveri (Queens of the Stoneage, Kyuss). The quartet hit a speedbump, though, when Covid hit and travel was not possible for the bi-coastal group and BLOODCLOT was once again in limbo.

“I decided I needed to work with local NYC musicians,” Joseph says. “The one prerequisite I had was that everyone in the band needed to make BLOODCLOT their number one priority in terms of any other projects. All agreed and we hit the studio. Everything flowed.”

A new full-length album is schedule for release later this year. In the meantime, the former Cro-Mags vocalist and 12x Ironman athlete is readying his latest his book for release. Hardcore Kitchen is scheduled for release in May. “The cookbook has over 100 gourmet recipes I’ve created in the last 40 years of being plant-based,” he says. “It’s my go to source of fuel for Ironman training and competition. They will fuel your kick-ass life!”

THE HAUNT Announces US Tour as Support for THE HU