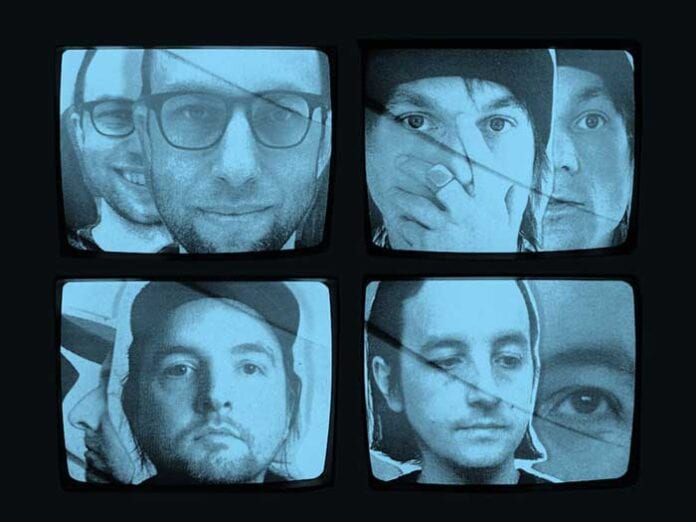 Guitarist Hamilton Jordan comments, “‘Pyrocene’ was the first song we finished for Dream Weapon. It all started with a single drumbeat that I wrote during an extended stay in the Arizona desert. I gave that beat to Michael, and within a few weeks he built an entire sinister, pulsating world around it. We knew, well before finishing the album, that this had to be the opening song on the record.”

Together, the lineup perfects the unique mix of extreme rock and electronic music Genghis Tron has pioneered over their storied career. A melding of hypnotic rhythms and densely layered synth soundscapes, Dream Weapon was recorded and produced alongside long-time collaborator Kurt Ballou at God City Studio in Salem, Massachusetts, with additional production and engineering by Ben Chisholm (Chelsea Wolfe), JJ Heath (Rain City Recorders), and Zach Weeks (God City Studio) and was mastered by Heba Kadry.